The Café Yumm! restaurant located at the corner of Hilyard Street and East Broadway is expected to close later this year. The landlord recently informed us that the site will be demolished for future development of a multistory, mixed-use building. While it’s unfortunate to say goodbye to this spot after 12 memorable years, the good news is that we are working to open new restaurants in the Eugene area.

The exact closing date of the UO campus-area restaurant—which originally opened in October 2007—won’t be known until we receive more information. We will continue to serve guests as long as possible at the Broadway location. That means you have plenty of time to dine at a Café Yumm! that is historic and has been formative to our growth.

“The Broadway restaurant became a favorite destination for locals, and we have enjoyed building meaningful relationships with the community there. We also understand why the landlord decided to repurpose that real estate. A number of high-rises have been going up around the neighborhood in recent years, so we knew it was just a matter of time. Who knows, maybe we’ll have a restaurant in the new building someday. While it is inconvenient, we see opportunity. We are working through lease negotiations now for a new location and reviewing additional sites,” says Mark Beauchamp, president and co-founder of Café Yumm! restaurants. 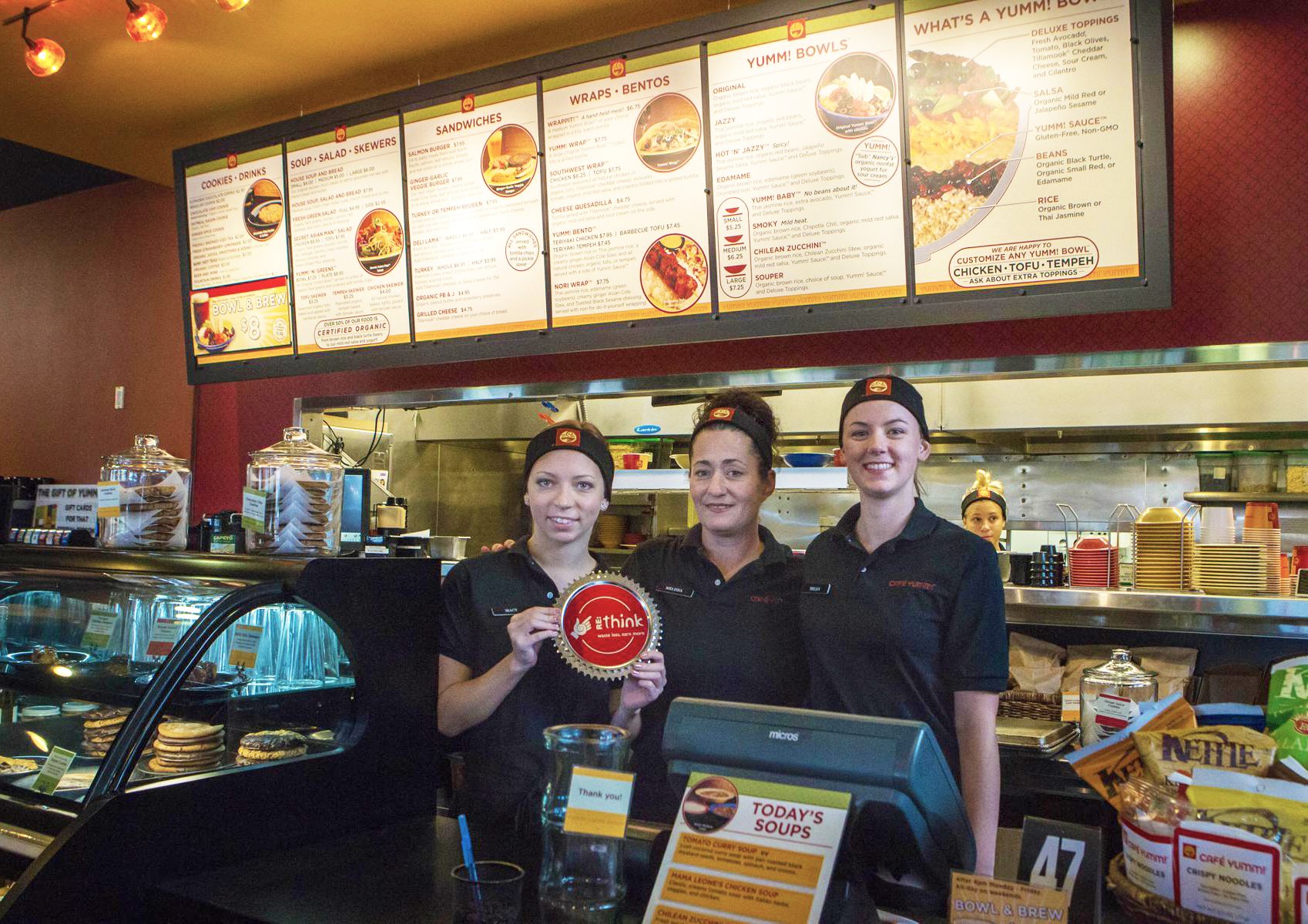 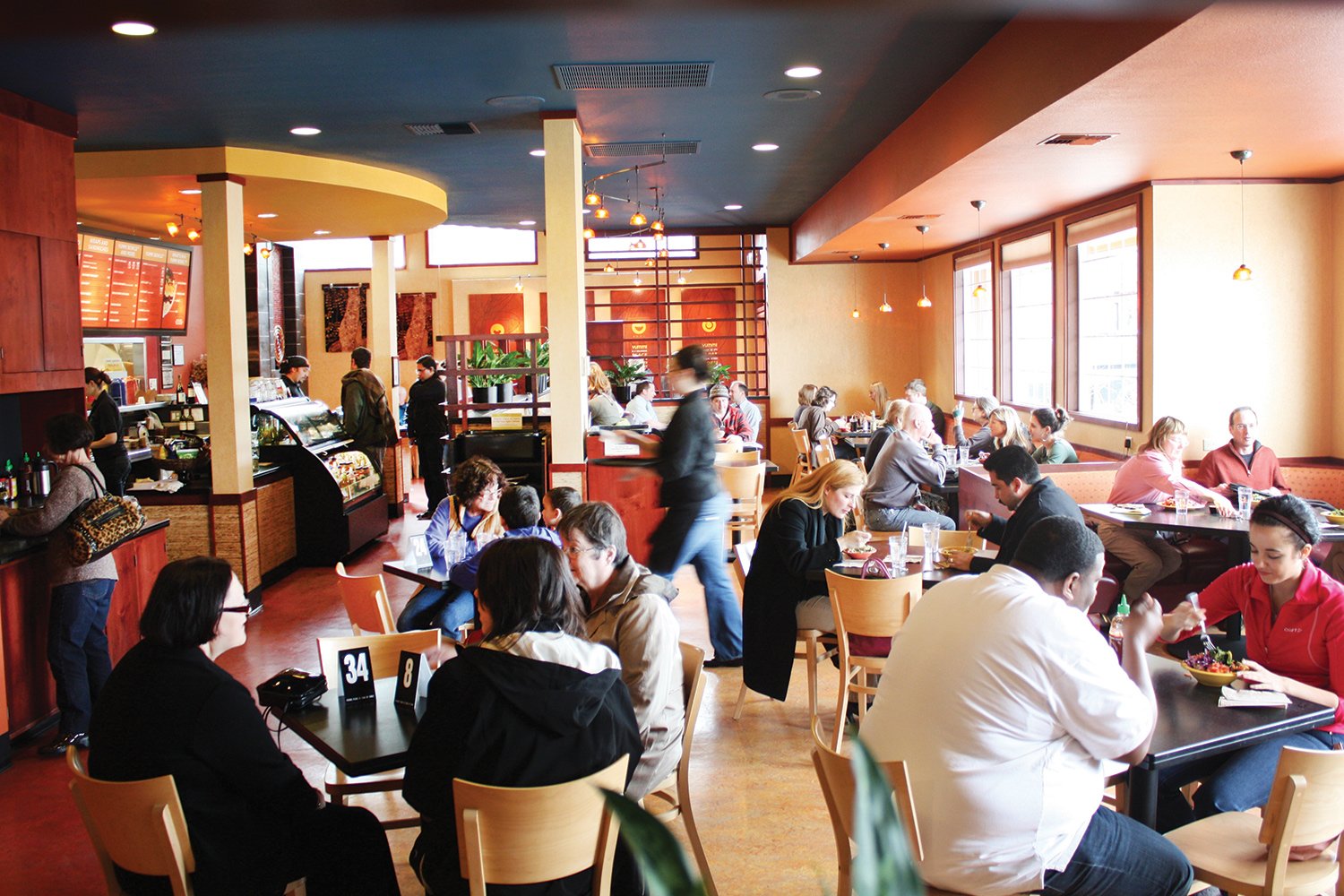 We are also working with each Team Member at the Broadway restaurant to find positions for them within the Café Yumm! system.

“Cultivating professional growth has been a special part of this restaurant’s history, so I look forward to seeing how careers develop as the Team Members move from Broadway to other restaurants throughout the system,” adds Beauchamp.

While the closure isn’t until later this year, we have two restaurants near Café Yumm! On Broadway. There is a restaurant inside The Meridian Building at 18th and Willamette (1.4 miles away) and another inside Oakway Shopping Center (1.2 miles away). We will share details about a new Eugene restaurant as soon as a development in the works becomes finalized.

Many thanks to everyone who has dined or worked with us at Café Yumm! On Broadway over the years. We look forward to seeing what comes next! 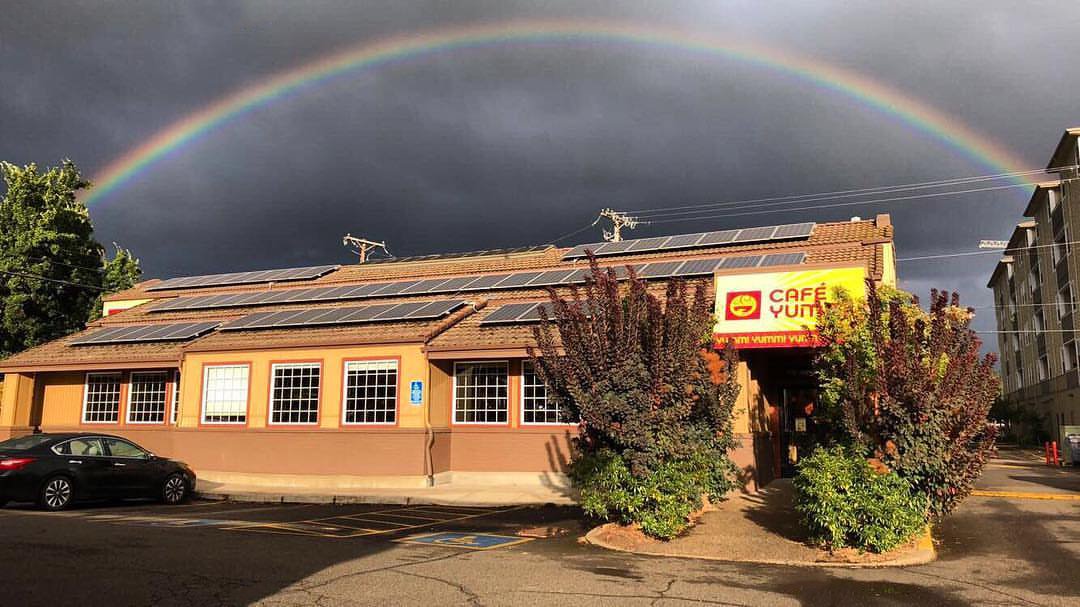 These original dressings and salsas are available in all Café Yumm! restaurants so you can take home your favorite flavors. Find Yumm! Sauce® in grocery stores and our online store too!